“Education is not received. It is achieved” 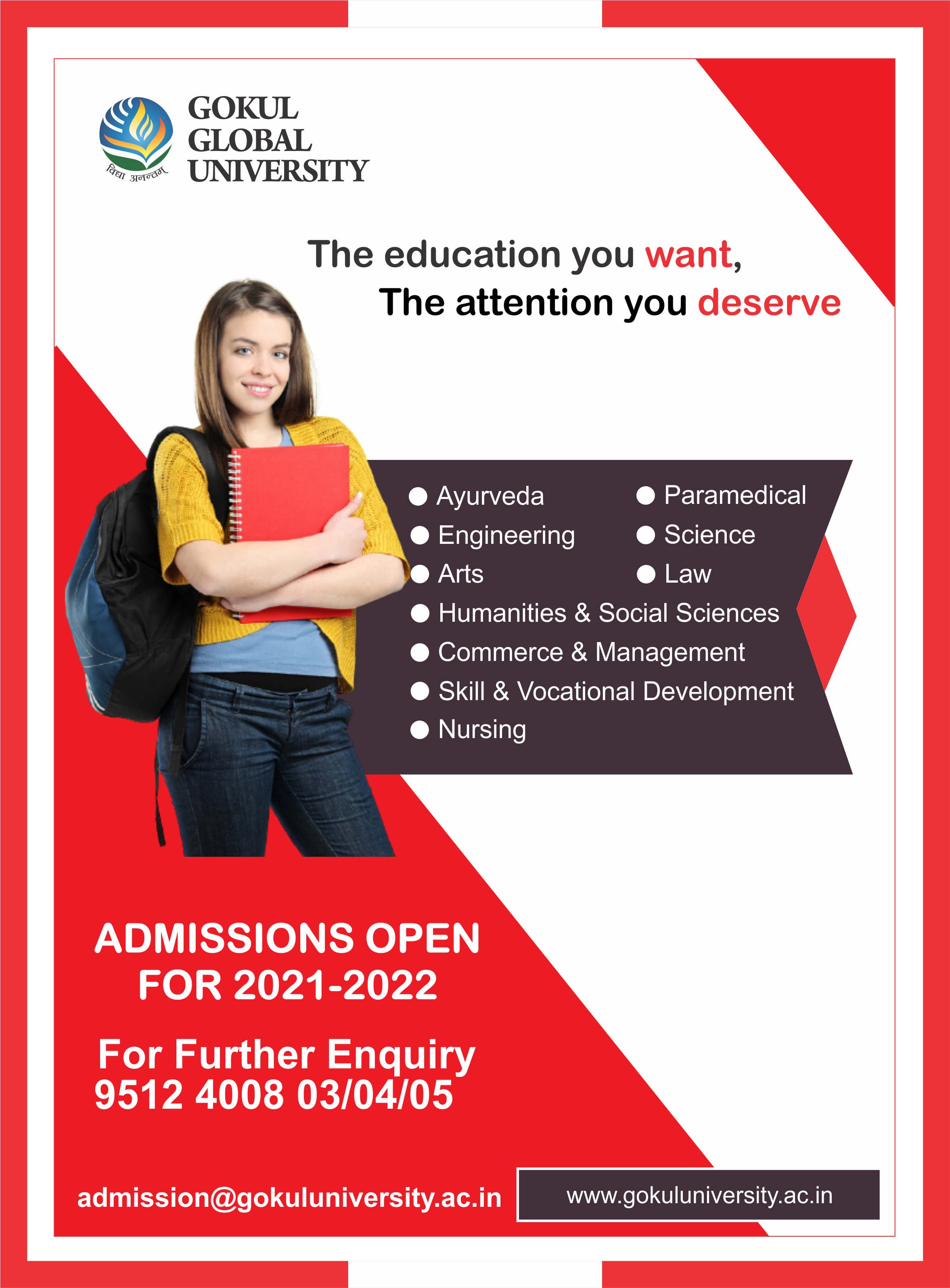 Message from the Dean

Dr. Sunil Joshi hails from Vijayapura, Karnataka. After successful completion of Postgraduate studies in Swasthavritta, he had joined B.N.M Rural Ayurveda Medical College, Bijapur Karnataka as Assistant Professor (2005). Later he served in AnnashebDangeAyurved Medical College and PG Centre Sangli, Maharashtra (2006-2009) and then shifted to G.J Patel Institute of Ayurvedic Studies and Research (GJPIASR), Anand, Gujarat which was a breakthrough in his professional carrier (2009-2016). In 2011 he got promoted to Associate professor.

During his tenure in GJPIASR, he was scrupulously involved in academics and led a pivotal role in activities which include organization of the seminar and sports activities, coordination of ISO certification, drug formulation, research activities, exam coordination, conduction of Yoga Camps, etc. During 2016-2019 he served as Principal and Hospital Superintendent at Bhargava Ayurved College, Dahemi, Anand. Being the founder Principal of this institution he had done laudable efforts to escalate the academic and hospital activities.

The demand for experienced paramedical staff is on the rise as health-care delivery systems undergo rapid changes. As a result, the demand for paramedical courses has risen in recent years.

The importance of Ayurveda employees in the health industry is becoming more widely recognized, notably in trauma and accident care.

You will learn about Ayurveda Careers specialties, salaries, jobs, and growth possibilities by reading this page.The importance of Ayurveda employees in the health industry is becoming more widely recognized, notably in trauma and accident care. 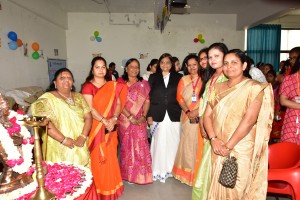 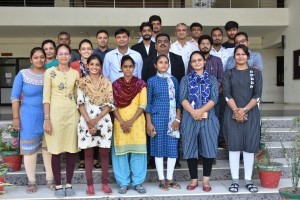 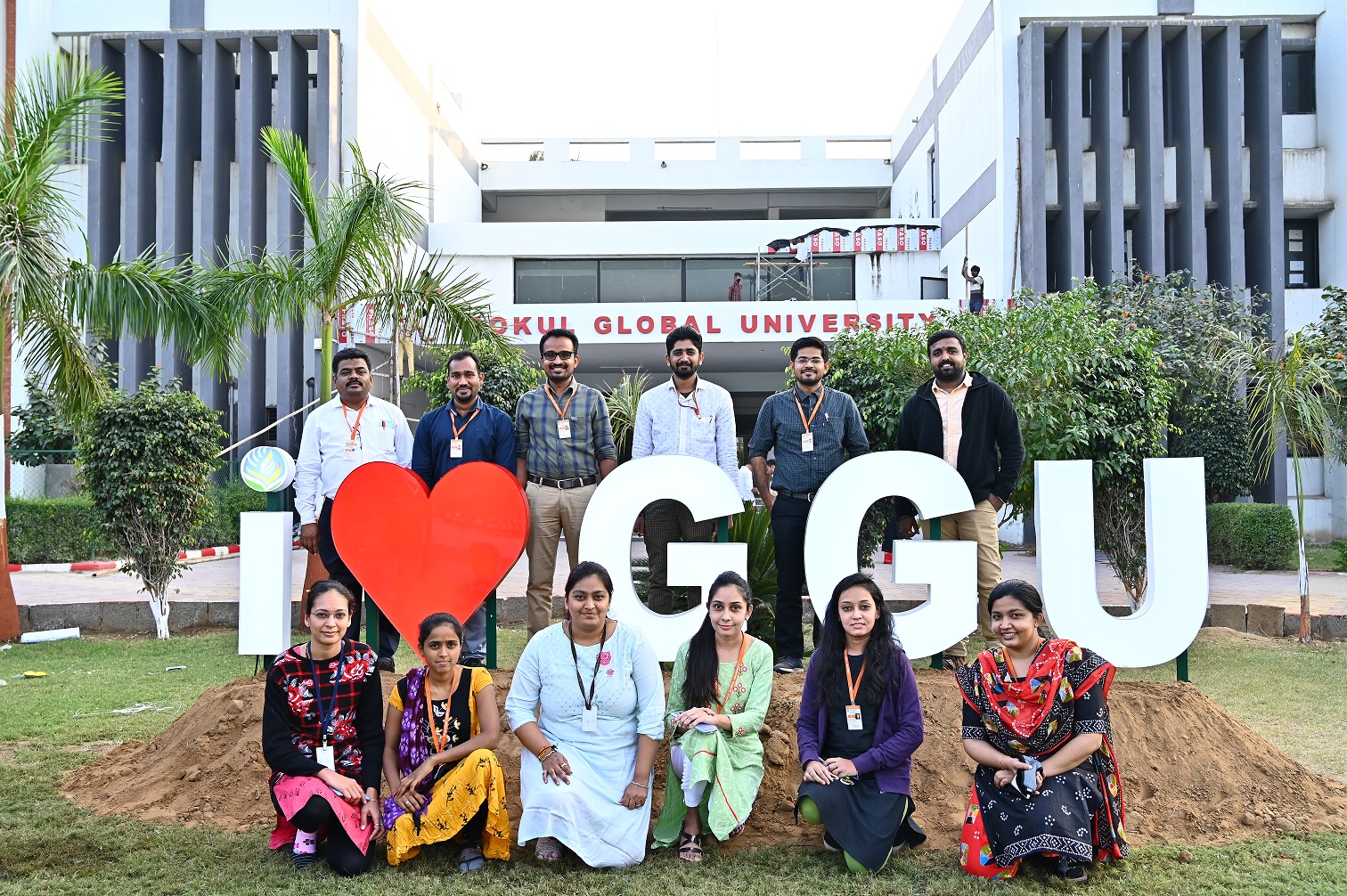